Valve released Half Life 2 almost a decade ago, with confirmation of a third installment to be released very soon. The game has still not been released and fans have many questions for the creators.

After leaving Half Life 2 with a cliffhanger, the creators promised new episodes with gaps of six to eight months- that was in 2006. They have made players wait for a while before they release the episodes but it has never been for such a long period. Fans are speculating if there is even going to be another episode. 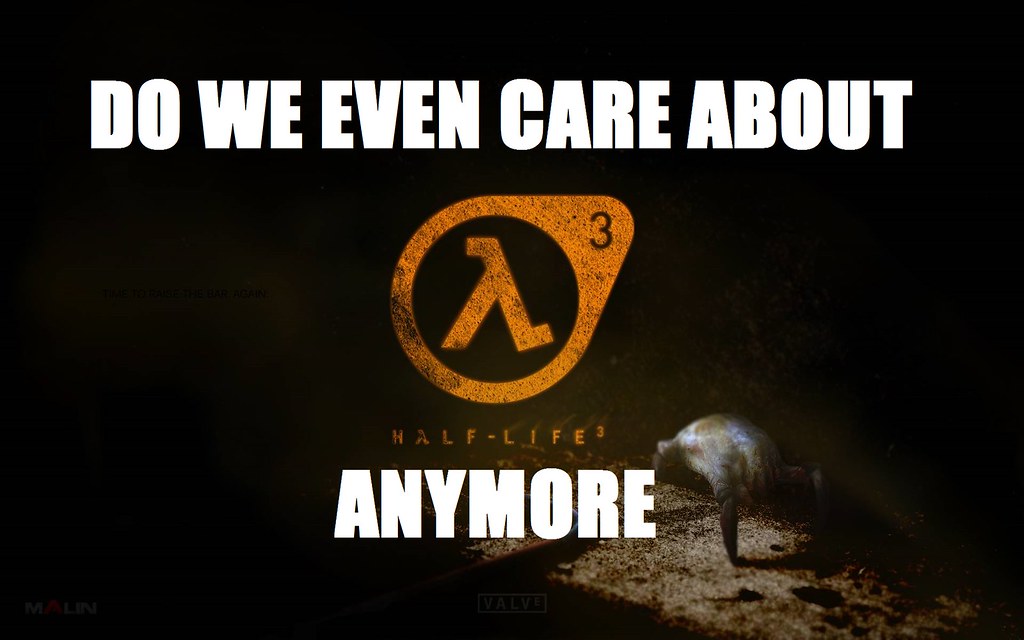 There may be hope after all because Eric Wolpaw, creator of Half Life and Half Life 2 is back at Valve and is working on something behind the scenes. A fan noticed his name on a new game, Artifact and Gabe Newell confirmed the news.

The rumors about the release started in 2008 when a viral screenshot went around the internet; People claimed it was a small glimpse of what was to come for the game but unfortunately, it turned out to be a hoax. But later that year, Doug Lombardi, from Valve reassured fans that it would release later that year and were aiming to sell at least two million copies; because of that they needed to work on the game and make it better.

In 2011, there was a part of Half Life, more particularly a component or character, called Advisor, in Portal SDK 2 produced by Valve which fans took as a sign that the game would be back. But it was deleted soon after leaving fans feeling suspicious. After this, many more codes and signs in other video games popped up but Valve dismissed them all.

In 2017, an insider from Valve reported that there will be no Half Life 3 and no one is working on it. It is only a project which has no management team which suggests that work for the game hasn’t even begun.

Another rumor suggested that they could be working on a deaf character as the creators were interacting with sign language interpreters. Although Walpow is back, the rumors should not be heeded because there is no certain date as to when the game will be released and there has been no official statement from Valve.