Fallout 76 players are going to receive a massive update this fall, with changes similar to the Fallout. Bethesda announced the latest update of Fallout 76 at E3 2019. Fallout 76 is an online RPG from the Fallout series developed by Bethesda Game Studios. It is available for Microsoft Windows PlayStation 4, and Xbox One.

The upcoming update is called “Wastelanders.” Expectations are that it will reach its players by the end of the fall. The update is likely to come in multiple installments and will be free like the previous updates. 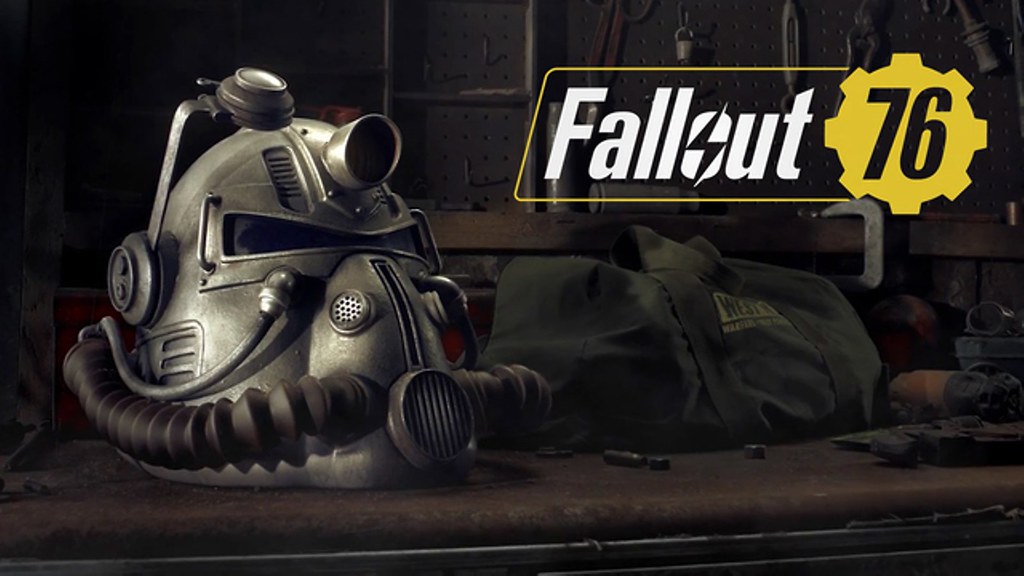 What is new about this update?

All these efforts made by Bethesda are clearly to recover from the criticism that the game faced last year when the NPC was eliminated from the competition. The players say it made the Fallout 76 world empty. Games like PlayerUnknown’s battlegrounds and Fortnite Battle Royale which has a shrinking battle map, became highly popular last year. Thus, this is a smart move by Bethesda to add a 52-person brutal battle royale mode in which players have to fight with other real players to win. Battle games like these are trending and thus, will increase and retain the players of Fallout 76.

The update will be free. But Bethesda is yet to consider whether the title will be free. No official announcement for the exact date for Fallout 76 is out yet. But there will be a trial of the game from between 10 June to 17 June 2019 for players to check out the game update before it officially launches later this year.