EA and DICE announced the new series of updates that are coming to the Battlefield 5 at EA play, 2019.

The battlefield is a series of first-person shooter games that started on Microsoft Windows and OS X with the Battlefield 1942 released in 2002. The series is developed by Swedish company EA DICE and is published by American company Electronic Arts. The series focuses on large maps, teamwork and vehicle warfare. More than 50 million people from all around the world play it. 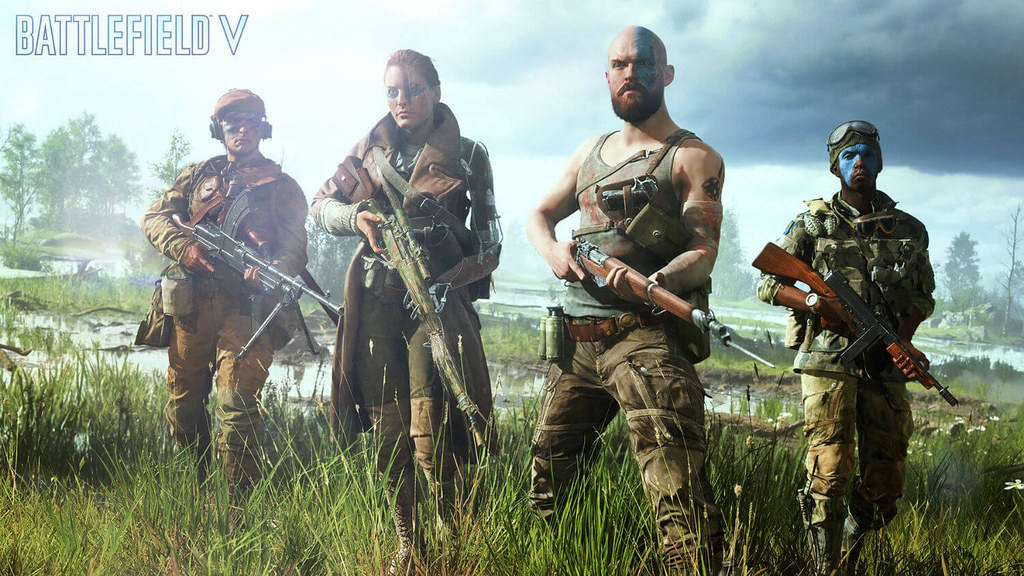 What are the new updates?

The updates are coming to the Battlefield 5 at the E3 play 2019. With chapter 4, content dropping on 27th June, chapter 5 is scheduled to arrive later this fall. The players saw the glimpses of the future updates at EA Play 2019. They have already confirmed that the new theater of the war will be the Pacific front.

There is also the addition of two new maps to the game in chapter 4 of Battlefield 5. They are starting this 27th of June. “Al Sudan,” the first map, will be available in June while the  “Martia” will be available later in July.

Another two maps are in discussion for a release in August. The focus will shift on close-quarters combat. We will also have new maps in the Nordic countryside. They will come to Battlefield 5 later this year. Also, there is an Operation Underground update arriving in October which will take the players to an early 20th-century subway station. Private games are also available where players can play only with their friends.

DICE has plans for chapter 5 that would focus on the entry of the United States and Japan into the second World war. The battle of Iwo Jima would be one of the featured maps in this. Also, we will see the introduction of new weapons, items, and vehicles representing the two countries and their era of war.

With small bits of updates every month, there is a lot to discover and accomplish for the millions of players worldwide.