Borderlands 3: will be released on September 13, fans can pre-order

Developers have confirmed that Borderlands 3 will be released on September 13 and fans can pre-order it on the official website.

During E3 2019 it was announced that the game will be released in September and IGN dropped the official trailer which sent fans into a frenzy. They introduced four new Vault Hunters- Moze ‘The Gunner’, ‘FL4K’ ‘The Beastmaster’, ‘Amara ‘The Siren’, and Zane ‘The Operative.’ This means that fans will have new characters to explore the game with. 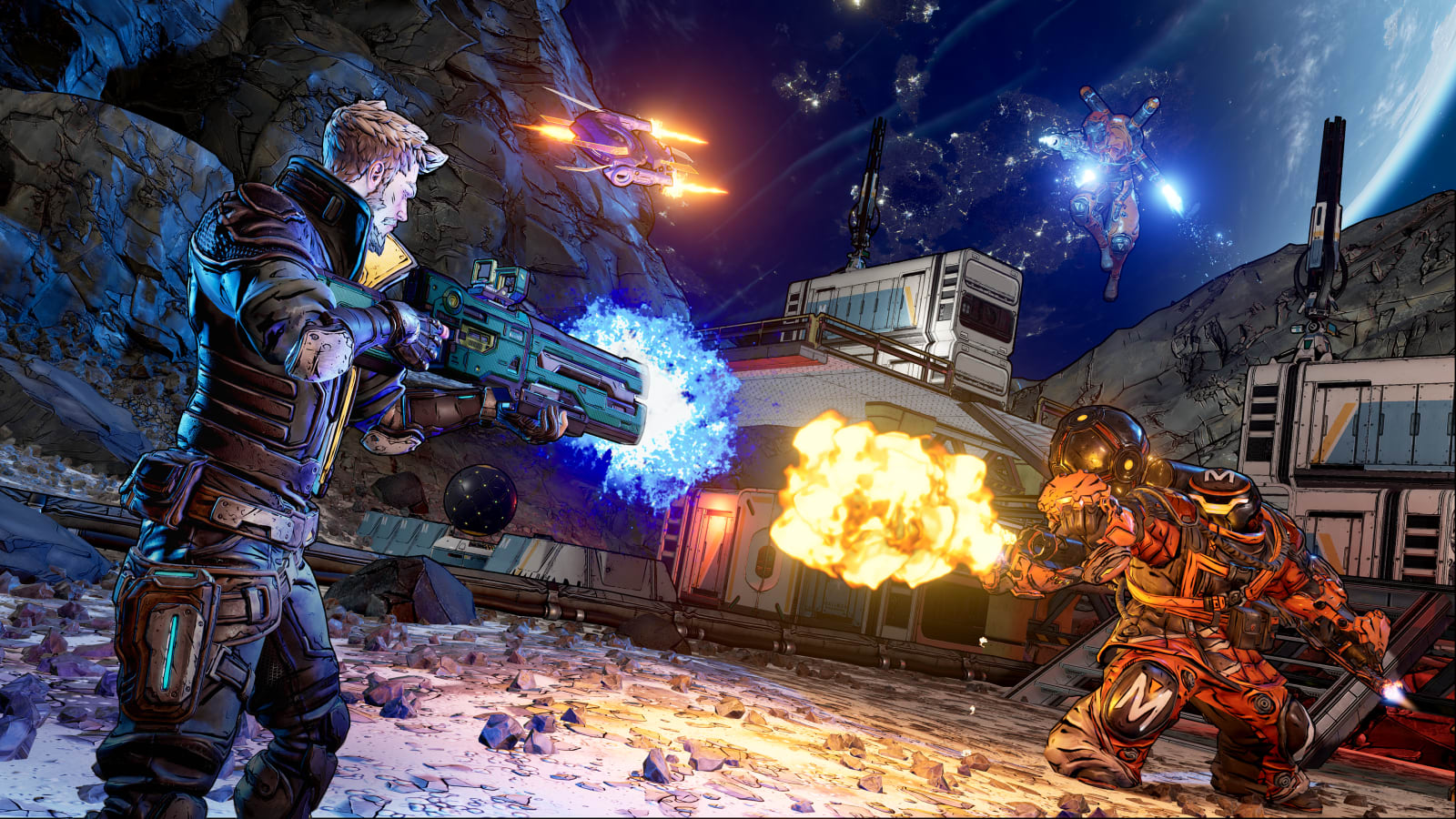 One of the biggest changes that have been made is that Lilith is no longer a Siren, which has shocked the fanbase, but they are excited for the new Lilith. The developers have also included split-screen playing, which has answered the prayers of several gamers.

The ‘Slag’ feature has been replaced by a new one called ‘Radiation’. Slag was a tool that helped increase the damage while adding it with another element which was a crucial tool for the players. Randy Pitchford explained on Twitter they were similar in nature but much more effective.

Gearbox has also added an additional feature for those who pre purchase the game which will include gold skins for all their weapons and a gold trinket. The trailer featured a few of the billion guns that will be available in the game.

The developers have added a new rank, ‘Guardian’ which is the end stage which has been split into three categories- offense, defense, and utility. This rank will help unlock new skins and features. In Borderlands 3, they have experimented with different vaults where the boss fights will take place.

Pitchman and his team have also been working on the cross platform system. They are trying to perfect it but there has been no confirmation about whether it will be included in any future games released by them. For now players have to be satisfied with co-op.

This game is different from the last two Borderlands because the base is a spaceship with which you have to travel to other planets. There are 50 levels in the game and offline mode has been added. Moxxi’s bar and the slot machines have been brought back and now gamers can also hijack enemy cars which makes it all the more interesting.

All the characters from the first and second game have been brought back which suggests that there is something big brewing in the game. Claptrap was also changed in the game because of a feud with the actor who voiced it.

The game will be available for all major gaming devices which include PS4, XBOX One and XBOX and PS3, as was confirmed on Twitter by Pitcher and Gearbox.