Popular Danish show on Netflix, The Rain, made a comeback with a second season and new plot twists.

The show is about a post-apocalyptic world where two siblings, Simone and Rasmus, hide in a bunker for six years and try to survive the virus that has spread because of the rain. They finally escape and find other survivors but soon find out that they aren’t as friendly as they seem. The two soon find out that Rasmus is resistant to the virus but one downside is that he now has the virus and it is contagious.

Season two of this sci-fi show picked up right where they left off from Season 1. This season dealt with the same virus but with new problems. As it turns out Simone and Rasmus’ father was responsible for the rain that spread the virus. 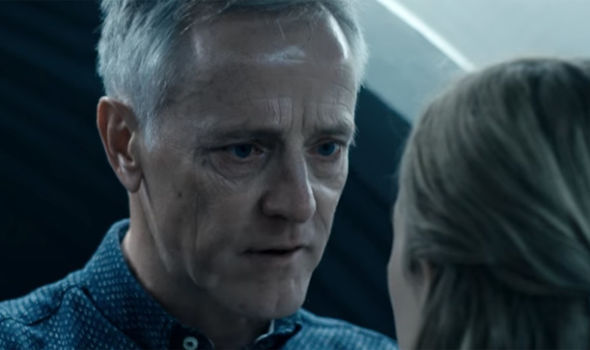 If you loved Season 1, you will love this one as well. While Simone tries to find a cure for her brother, and fight off the Apollon, they find an organisation that can help cure the virus, or can kill you. Rasmus makes the ultimate sacrifice and gives himself up to the Apollon so they can find an antidote for the virus. Sarah (Clara Rosager) kills herself to protect him. This was a huge disappointment for anyone watching the show.

Although, there was a last minute hurrah as they show that Sarah has been brought back to life.

Season 2, despite its very badly translated English dialogues, did quite well with the audience. The chemistry between Sarah (Rosager) and Rasmus (Lucas Lynngard) was loved by watchers. Reviews online stated that they preferred watching the show in Danish with subtitles than in English.

rasmus and sarah being the cutest couple ever. what should be their ship name? @TheRainNetflix #TheRain pic.twitter.com/zGkLcyU7F6

Although there were several good reviews about the show, many fans and critics thought the show was better off with a cliffhanger than with a second season such as this. The characters seemed one dimensional and their purpose was always shadowed by Simone’s, which was to help her brother.

Wow! This @netflix #TVseries #TheRain is soo silly bad script, dumb characters It will be so cool if all this characters die. The 2nd season episode 5 is terrible in the logic of the story & characters don’t make sense pic.twitter.com/6MvRDc6KyM

Despite it being a post-apocalyptic dystopian world, their problems in the show seem very first worldly, which sets a very unrealistic tone. The show and story may be good, but the acting is below average as suggested by a few critics. The dialogues were bland and not very enjoyable. Despite a few bad reviews, fans are eager for a third season.

This season too was left with a cliffhanger which suggests that there may be a third season which will hopefully answer some of the questions that were left unanswered. Both seasons of the show are available on streaming site, Netflix.