The Wait is Finally over for the Last of Us Fans as Ashley Johnson, the voice actor for Ellie has accidentally the possible release date for the Last Of US Part 2.

During an interview with the Critical Role Ashley Johnson who is the voice actor for Ellie in The Last of Us and the upcoming Last of Us Part 2, she accidentally spilled the bean for when the game is coming out. During the interview, she revealed that that Naughty Dog is planning on a February 2020 release date for The Last of Us Part 2.

The Last of Us is an action-adventure survival horror video game. Naughty Dog develops it and published by Sony Computer Entertainment. The initial release date of The last of us 2 was 2019. All of a sudden the release for the second part is delayed further to 2020. The delay was surprising because the filming of the last scene was over too. 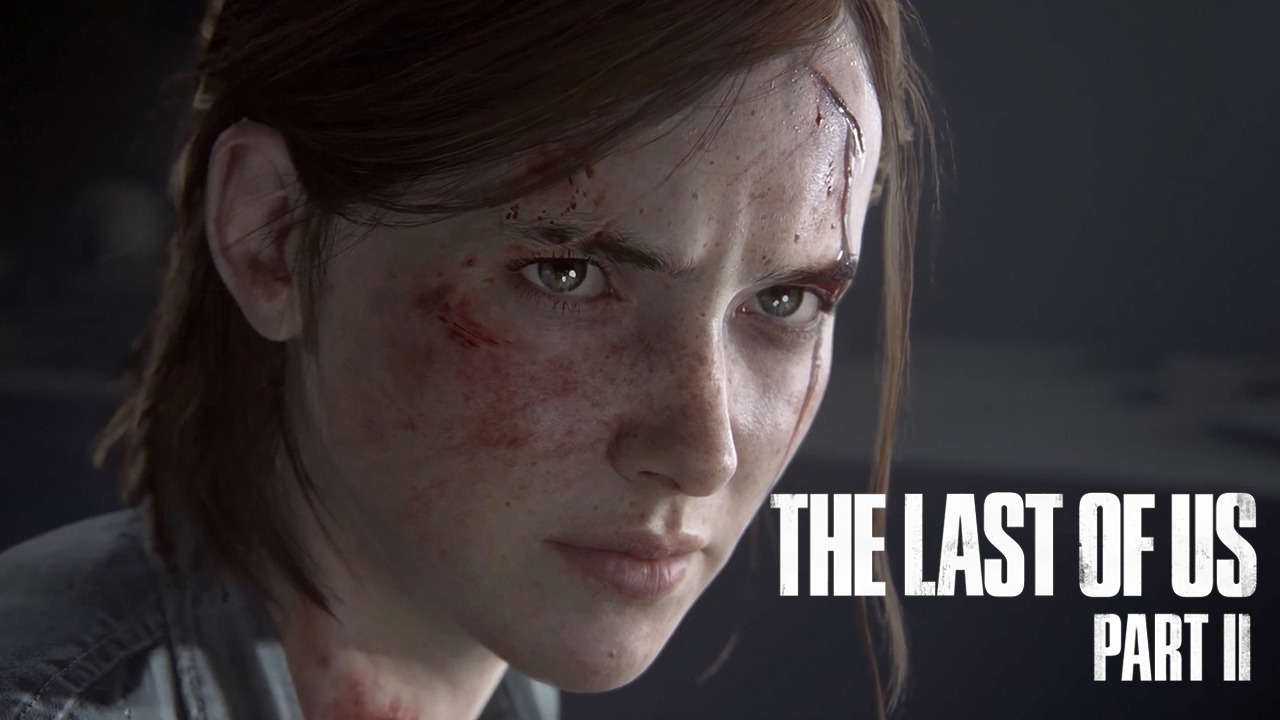 Jason Schreier, the famous American journalist, somehow revealed the release of the game via his twitter post.

On the other hand, Ashley Johnson, who plays the character of Ellie in the game, in one of her interviews with the host Brian W. Foster. When Brian asked her about the release date, she accidentally responded- “I think it’s coming out in Fe-” before Foster interrupted her.

The game already has an official gameplay trailer.

The Last of Us is a third-person perspective game. Earlier the players controlled Joel; a smuggler tasked with escorting a teenage girl, Ellie, across the post-apocalyptic United States.

The timeline for the second part of Last of us is set 5 years after the first. Players would control an older Ellie now, who comes into conflict with a mysterious cult in the same post-apocalyptic United States.

We don’t know much about the features of the game, but rumors have it that the game will not support a multiplayer mode. This news was highly disappointing for the players. However, later, the developers confirmed that the game would surely have a multiplayer gaming mode. It will be exclusive to PS4 unless they give a PS5 ‘definitive edition’.