Big Little Lies is back with their second season and it is bigger and better than the previous one.

It is a show based on the novel of the same name by Liane Moriarty. The first season debuted in 2017 and was a perfect murder mystery as far as the fans were concerned. When the producers announced that there would be a second season, fans reacted with skepticism. What more could the creators add when the show was completed with a perfect ending?

The second season starts off where the first season ended. In this season, Meryl Streep joins the cast as a mother looking for answers about her son Perry Wright’s death. She walks into the life of the ‘Monterey Five’ and will not rest until she finds out the truth. She does not buy the story of a clumsy man falling off the edge of the balcony.

Meryl Streep as always delivered a performance that keeps you glued to your seat. Although there were many doubts about the show, she swept in and brushed them away. This season will focus on the interior lives of the protagonists and show the viewers how they ended up being what they were today.

After the murder and cover up of Perry Wright by the five women, they each have a hard time coping with their family while keeping such a huge secret. While Celeste, his wife is still going for therapy sessions with Dr Amanda, Madeleine could care less about the situation. She’s more worried about her daughter who has decided she doesn’t want to go to college, and the new formed bond between her husband Nathan and her ex-husband, Ed. Bonnie is mentally disturbed because she cannot talk to her family about the murder and her part in it. Renata has now entered the clique which she was against, and is focused on her daughter, Annabelle.

Although the novel and the first season had already decided a clear end for the characters, the creators are trying to find a way to make everything all the more better. With a star studded cast, people often overlook the plot holes and mistakes which is exactly what is happening this season.

This season the producers have focused more on the in depth character analysis of the five women of the show. Although Meryl Streep is observed to play the role of the grandmother, it is obvious she has something up her sleeve. Her instant dislike towards Madeleine (Reese Witherspoon) is something that should be kept in mind because it could play a bigger role. 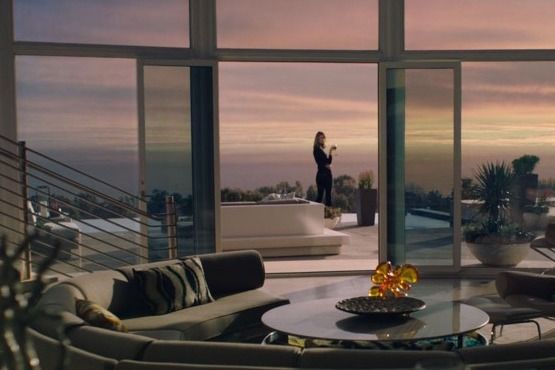