Game of Thrones star Sophie Turner and Big Little Lies star Zoë Kravitz are reportedly going to have their wedding on the same day.

Sophie Turner and Joe Jonas have already had an impromptu wedding in Las Vegas which was revealed by Diplo in April, via an Instagram post. This happened after the Billboard Music Awards. Although the wedding did happen, they are planning a formal ceremony which will include family and friends in the most romantic city in the world, Paris.

Seems like Zoë Kravitz too had the same idea because her wedding is also going to take place in Paris, and on the same day as Sophie Turner. Kravitz also had a secret ceremony where she was married to husband, Karl Glusman, of which the details have not yet been revealed. This couple plans on having a second wedding for their families. 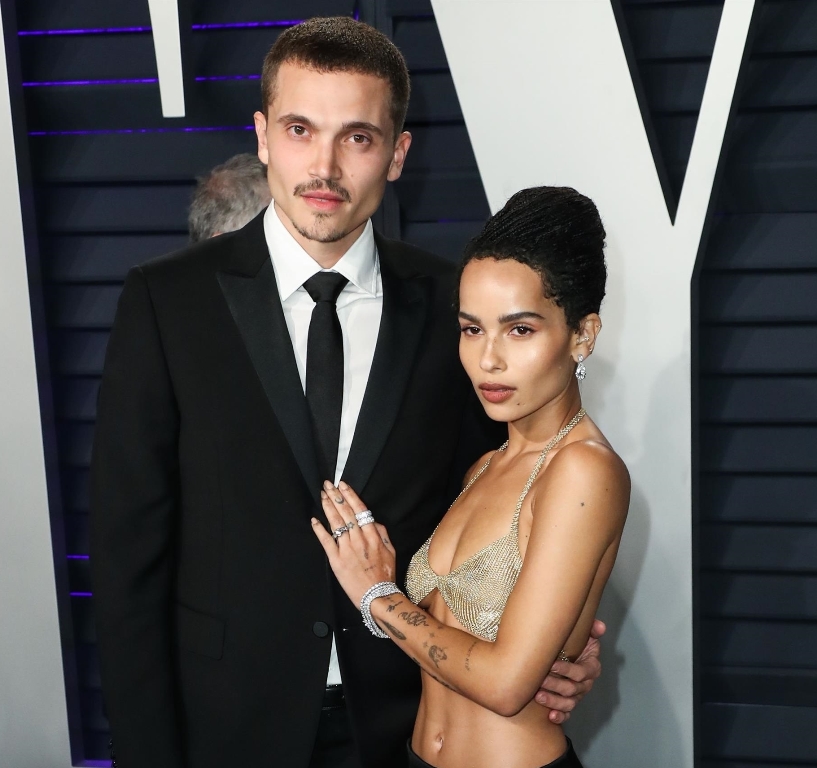 Turner will reportedly have a party, and not a proper ceremony and a performance from the Jonas Brothers can also be expected, and with a few wild card entries, which suit Sophie’s personality. Jonas and Turner were seen cozying up in Paris before the big day.

Kravitz will have a more traditional wedding, which will include all the official ceremonies of a wedding. She wants to include friends and family to be a part of the festivities.

The one person who is reportedly confused about the entire situation is Aquaman star, Jason Momoa. He might have two weddings to attend which can be hectic since he is married to Lisa, Zoë’s mother, and Sophie Turner was his co star in Game of Thrones. Which wedding he chooses to go to will be seen on the big day itself.

The stars may have their wedding on the same day, but lets hope the haven’t booked the same venue as well.