The Handmaid’s Tale 3: Will it be able to redeem itself with the revolution?

The latest season of The Handmaid’s Tale has disappointed a lot of fans and has not been up to the mark.

The third season of The Handmaid’s Tale has failed to deliver the same performance as the first two seasons. But fear not, as the fifth episode could be the redemption for this season. It is not as perfect, but it still brings back some of the things this show is famous for.

The second season ended with June giving up her freedom  and chooses to stay and fight instead of going to Canada. She returns to find that Waterford Mansion is no longer there and is sent to work under Commander Lawrence. The third season introduces new characters and it might just change the mind of the audience.

Viewers complained about the ending of Season 2 and contemplated whether this show should really end, because the characters seem to have hit a dead end, and June refused to leave without her elder daughter who was with the Gilead.

The show has always been renewed and released when political troubles seem to arise in their home country of the United Stated of America. With the passing of the healthcare bill, came another season of the show. It has always had a political edge to it, and the hidden innuendos are just mirror images of the society that currently resides in America.

This season concentrates on a revolution from inside the land of Gilead where June is now working for the new Commander. In order to win it, she needs everyone on her side but it is only possible if she has the power of the commander on her side. 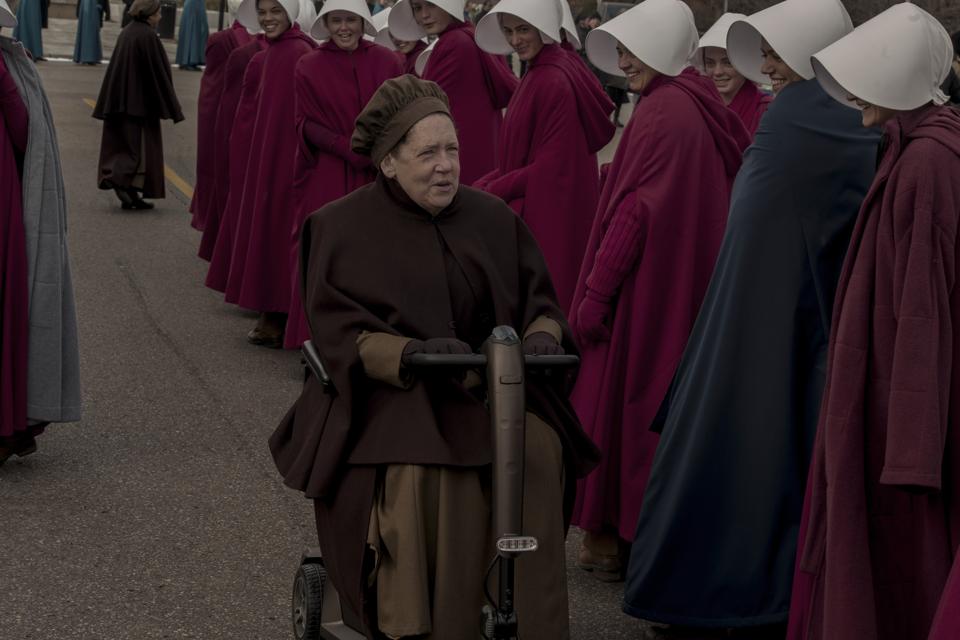 Fans have complained that although the show is picking up the pace, the fifth episode goes back to the main story which is of June and her daughter and how they need to escape together this time. The creators have put too many stories together that are being interwoven but have no conclusive end. The fans want a confirmation of which story the creators will focus on or else it might be the last season.