Marshall Bruce Mathers, estranged father of famous rapper, Eminem passed away at the age of 67 due to a heart attack.

Eminem’s father died in his home in Indiana on June 26 because of a heart attack. The rapper never had a good relationship with his father and that was very prominent in his songs. Marshall Mathers left his son when he was only two months old, with his mother Debbie and had to move around a lot because of financial troubles.

Mathers’ father tried to reach out to him several times over the years through his mom’s side of the family but to no avail. He wanted to ask his son for forgiveness but Eminem held a grudge against him, and wanted nothing to do with him because of how it affected him.

Songs like ‘Cleanin’ Out My Closet’ and ‘My Name Is’ are just one of the many songs that show how the rapper felt about his father. The Grammy winner said that he didn’t know who his father is and never met him when his father reached out to him via a newspaper stating that he just wanted to see him and had been fed lied about the entire situation. 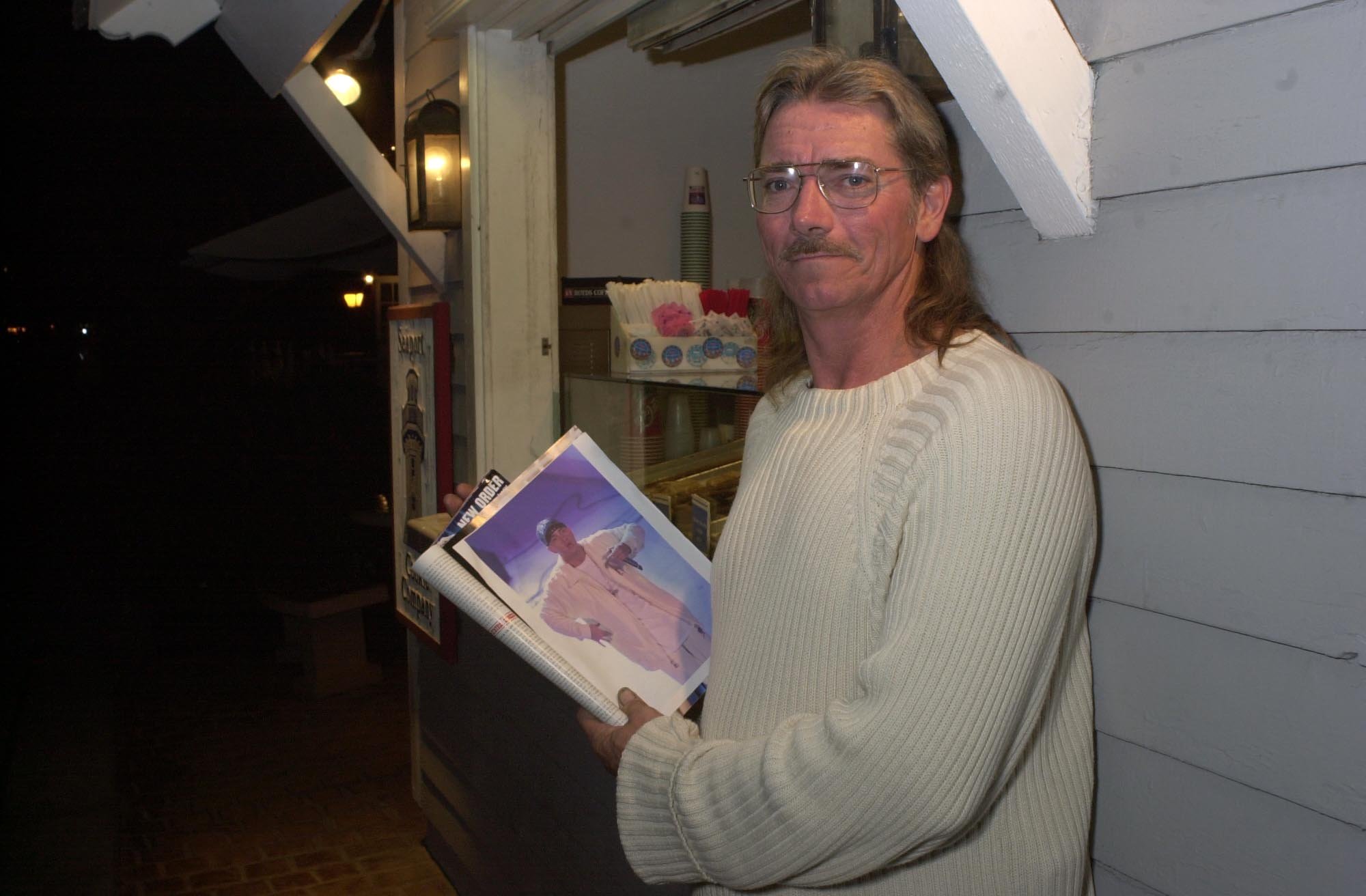 Marshall Mathers Jr. said that Debbie had run out on him and he had been very excited about the pregnancy. He also said that he wasn’t a drunk and he wanted to make up for lost time, but never got a response.

Marshall Mathers III never had a good relationship with his father and did not forgive him either. The rapper has yet to comment on the situation.