FX announced that ‘Sons of Anarchy’ spin-off, ‘Mayans MC’ will be back for its second season on September 3, 2019.

This announcement was made via Twitter where FX posted a picture of JD Pardo’s character, ‘EZ’, along with the release date. The last season ended with Ezekiel ‘EZ’ Reyes clearing his slate after murdering a DEA agent. He should’ve left the Latino motorcycle club but instead decided to stay, and attempts to obtain a more permanent membership.

suns out, guns out. @mayansfx is back on september 3 pic.twitter.com/p1UEA4hCc0

The show did wonderfully in its first season, which was also released in the fall, and is now set to take the viewers on a new journey as EZ disobeys his father’s warning, and joins the club. It is the most highly rated FX show at the moment. Kurt Sutter already had plans for a spin off when he created ‘Sons of Anarchy’ but didn’t know how popular it would get.

Viewers are happy with a confirmed release date for the show. Sutter also teased the fans with a trailer for what they can expect in the new season. Twitterati is already filled with speculations and conspiracy theories as fans try to cook up a story with the information that they have.

This season will focus on how EZ deals with Happy who he found out murdered his mother so revenge will be the main theme. Not only that but the Mayans have a new enemy, Lincoln Potter who is in charge of EZ’s case as the last agent was killed. Although, the District Attorney did help him, EZ owes him a favor which only means for trouble for him. the Galindo Cartel is also a big part of the main story. 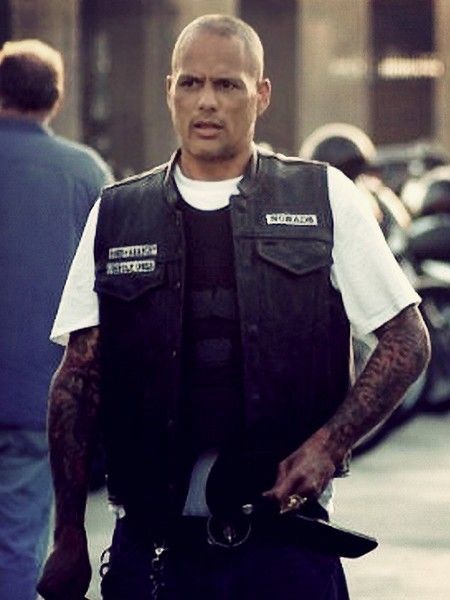 Fans can be ready for more violence, mystery and also family drama which has always been a big part of Sutter’s scripts. The audience can hardly wait for this fall to see how the second season will pan out because Sutter is known to go with the flow rather than write a concrete script as Cabral who plays ‘Cuco’ on the show revealed. Fans are looking forward to the show being as good as the first season. With Sutter handling the strings, the show seems to be in good hands.