With John Cena joining the cast of the “Fast and the Furious” franchise for a part 9, Dwayne Johnson seems to walk out of the movie.

The Fast and the Furious is an American franchise consisting of a series of action films that are largely based on illegal street racing, the first of which was released in the year 2001 and the last was in 2017. But now the latest part of the movie is coming next year, the filming of which has been started this month.

Fans have been curious to know who all are joining the team this time, and as we are familiar with the news of John Cena starring in the movie this year we did not pay attention towards the cast that would not be appearing in the Fast and the Furious this time. 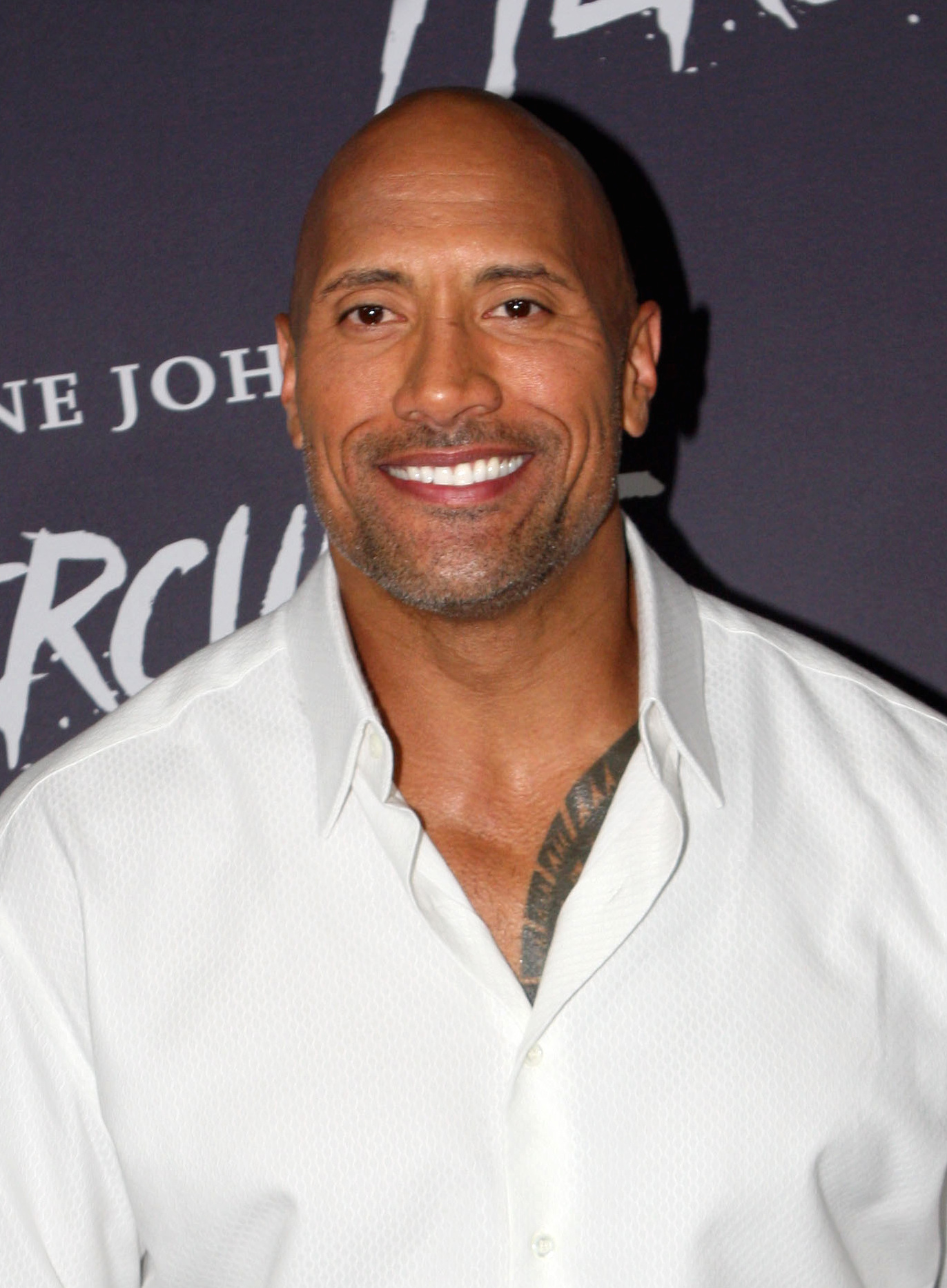 Dwayne Johnson also is known as “the Rock” would unfortunately not be in the movie this time. In 2011, Dwayne joined the cast for the Fast and Furious 5 (Fast Five), and his performance was critically praised. He was in the movies up till the 8th part, and he is also starring in a spin-off movie named “fast and furious: Hobbs and Shaw” releasing later this year. 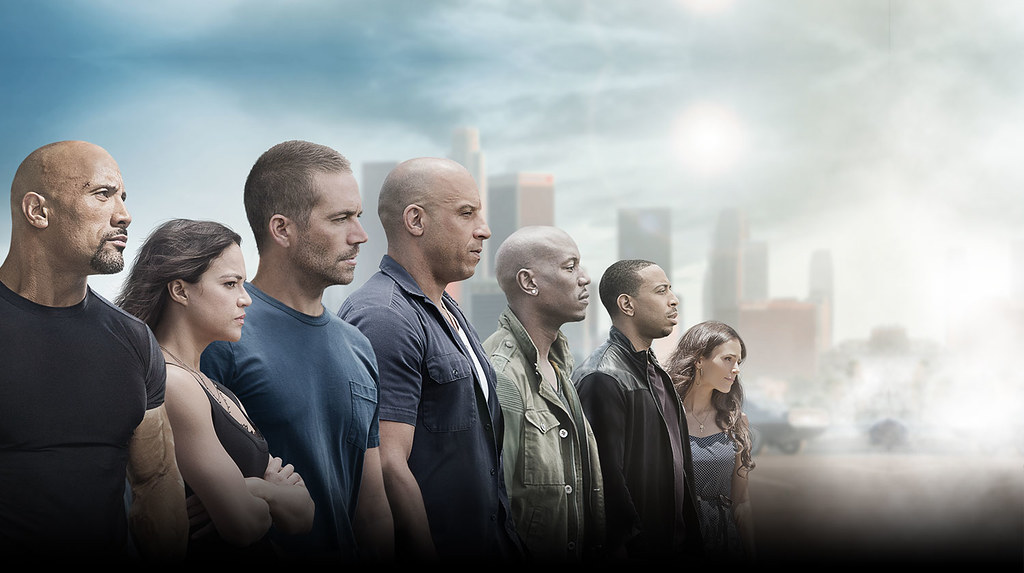 His absence in the Fast and Furious 9 was not hinted, but the fans guessed it well. Recently when Nathalie Emmanuel announced the filming of the movie, she revealed the cast of the movie via the emojis she used.

It is clear in the tweet that we officially have Vin Diesel (Dom), Michelle Rodriguez (Letty), Tyrese Gibson (Roman), Jordana Brewster (Mia), Ludacris (Tej), and Emmanuel (Ramsey) in the Fast and Furious 9 but because there was no emoji which could be referred to as the Rock, it is clear that he is probably not in the movie this time.

Also, Dwayne’s name is also not listed under the cast names of the Fast and Furious 9 on the IMDb website.