In a recent interview with People Magazine, Jada Pinkett Smith said that she had never intended on marrying Will Smith initially. For a couple who have set extraordinary goals for what a happy marriage looks like, this statement comes as a bit of a shock but there is a reason behind this.

Jada Pinkett, 47, revealed that the reason she married Will Smith was because of family pressure. She was happy to be in a relationship but wasn’t looking to get hitched anytime soon. Her mother had pressurized her to get married to the actor and her grandmother had also meddled in. She reportedly cried and called up Will Smith and asked him to propose to Jada. 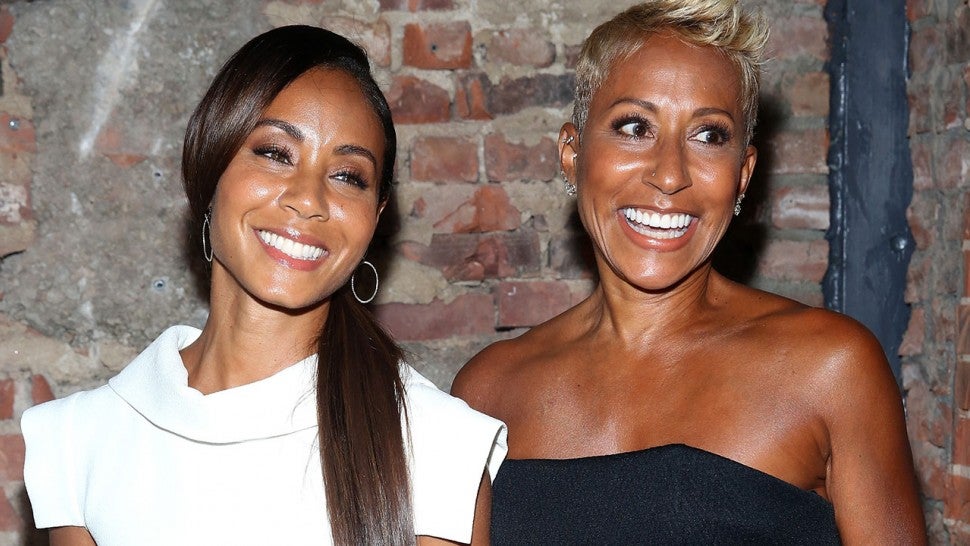 She didn’t like that her family had done that and although she is in a happy marriage now, she wasn’t planning on getting married in such a rushed manner. The pressure from the family came when she was pregnant with his child. Her mother is a little orthodox and very old school, and Will Smith wanted a family so she gave in to the pressure because she thought it was the right thing to do. The couple are happy with each other and have two kids, Jaden and Willow between them. 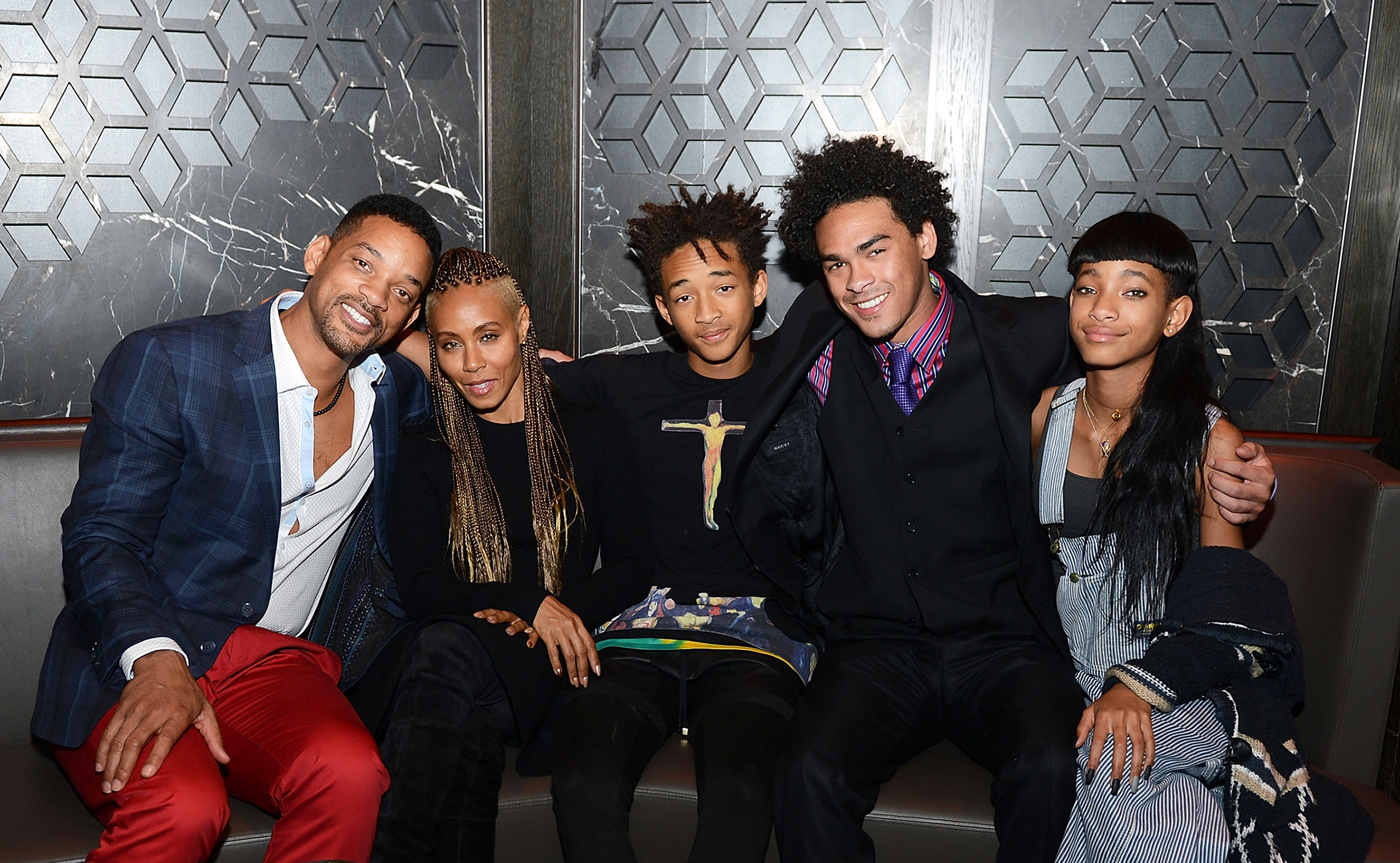 Although they have been married for two decades, the couple don’t like to refer to themselves as ‘married’. Although they have a very strong marriage, this wasn’t always the case. In the most recent episode of Jada’s show, ‘Red Talk Table’, she revealed that the marriage was based on Smith’s dream to become an actor and working towards that. She wasn’t independent and didn’t like that.

She struggled in the beginning but finally began following her dreams and Will Smith felt very abandoned at this point in their marriage; but they have come past that because they followed a different approach other than the traditional ones. Having a ‘non-sexual throuple’ is apparently one of the ways to go about it.

In the same interview, Jada Pinkett revealed that since Will Smith was taking care of his ex-wife and spending time with her, it was the same thing as a throuple. She has nothing against the fact that Smith is taking care of another woman, but it opens up a new dynamic to an already existing relationship.

Despite their hardships, the couple has a bond like no other, and are happily in love with each other.