The famous American T.V sitcom starring Jennifer Aniston, Courteney Cox, Lisa Kudrow, Matt LeBlanc, Matthew Perry and David Schwimmer was created by David Crane and Marta Kauffman. The story revolves around six friends in their 20’s and 30’s living in Manhattan, New York City, and going through their ups and downs together.

The show aired in 2004 lasting for 10 years with a season every year. The series is a huge success and is still watched by people all over the world. And now that the show has ended and the fans have watched it over a hundred time now people are desperate to watch the cast get together for a movie at least if not for another season.

However, nowadays the entire cast is worried yet shocked to see the conditions of one of their friend- Mathew Langford Perry, the Canadian-American actor who played the role of Chandler Bing in the show.

Mathew’s condition has become one of the biggest reason why the friend’s reunion has not been possible till now. He has battled from substance addiction and depression in his recent years, which has probably made him dull and disconnected from the rest of the stars. All his co-stars, including Jennifer Aniston, has also shown concern for Perry even though they were not that close. 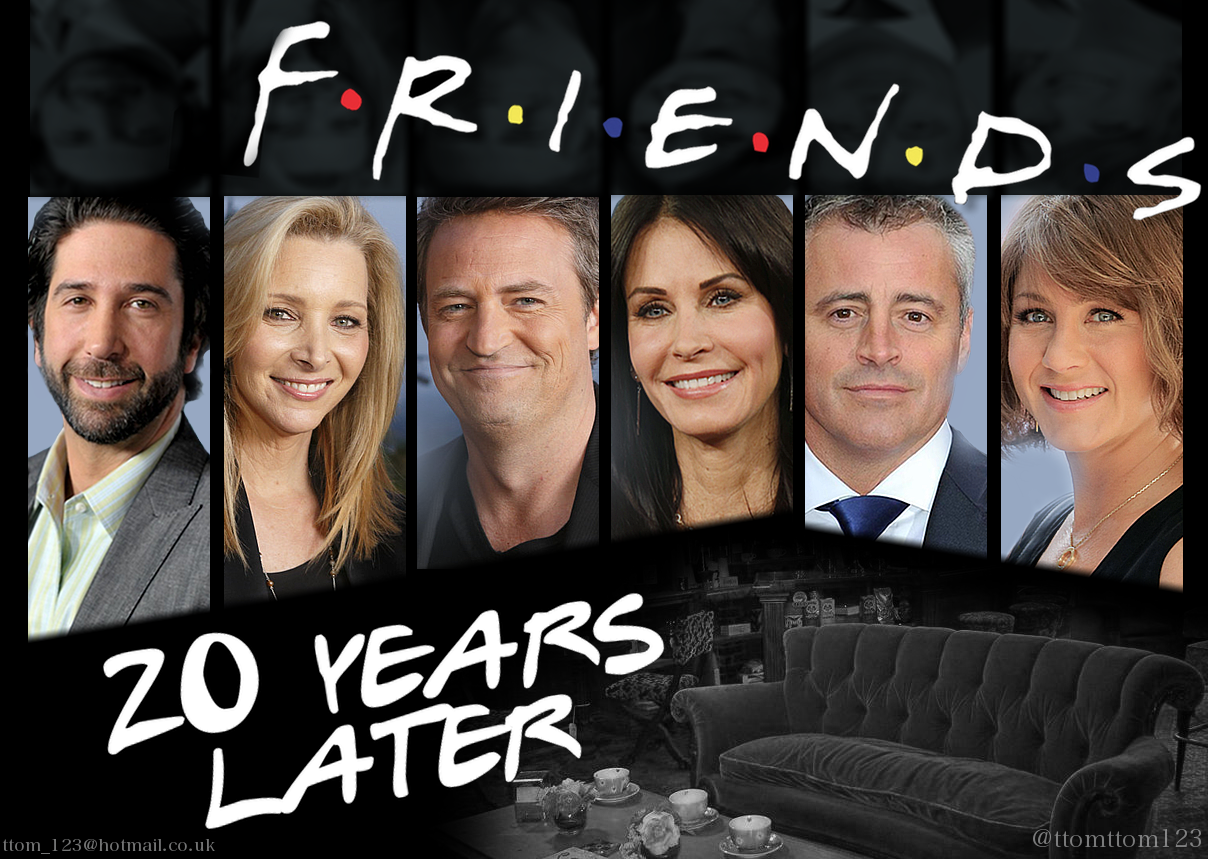