The new season of ‘RuPaul’s Drag Race: All Stars 4’s’ UK will not be releasing this week as fans had hoped it would.

RuPaul’s Drag Race is one of the most popular shows on Netflix and has made a name for itself worldwide after winning an Emmy, in a shocking turn of events. It was confirmed by Netflix on Twitter, and the administrator stated that there were licensing issues that needed to be sorted out before they could air it on the site.

We have some news you won't like. All Stars 4 has been delayed and won't be dropping this weekend. It's hard to explain licensing law in a tweet (/the person writing this doesn't really understand it) but it's to do with that. Will let you know the new date when we can.

The show has been anticipated for a long time and the fact that it was delayed has the Twitterverse in a frenzy as they expressed their emotions on social media.

There is some hope after all for the fans because RuPaul’s Drag Race will be getting a Canadian makeover. The famous show is getting a spin off in Canada, for streaming service Crave and LGBTQ+ television network, OutTV. The show is being produced by Blue Ant Studios in association with Crave. The show will have 10 one hour long episodes, with a panel of judges, just like the original show.

The production for Drag Race Canada will begin this fall and RuPaul has confirmed that the judges and panelists are the best drag queens in Canada. No further details have been announced which includes the judges and contestants. Once production begins, the names will be announced.

The UK version of the Drag Race has no confirmed details but it has come to light that late night show host Graham Norton, Alan Carr, and Game of Thrones star, Maisie Williams are the few names in a list of guest judges for the show. If the licensing issue is solved quickly then the audience could confirm for themselves. 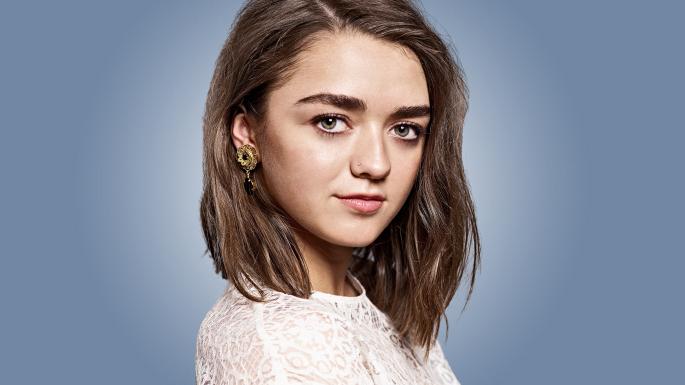 So far, there has been no further news except that RuPaul has given his blessings to the new spin off and wishes them all the luck.

“This new franchise has my whole-hearted blessing. Good luck…and don’t puck it up!”