Clarke Griffin and Bellamy Blake may be on screen rivals, but Eliza Taylor and Bob Morley certainly know how to keep their romance alive in real life. Their couple tied the knot in a secret wedding and then announced it to the world.

Taylor, 29 and Morley, 34, tied the knot in a secret ceremony that was announced on Twitter by both the stars. the first was made by a Taylor who shared that she was glad she married her best friend. This was followed by Bob Morley who made an announcement of his own.

Recently I married my best friend and soul mate @WildpipM We are very happy and ask that you keep your comments kind and respect our privacy at this time ❤️ pic.twitter.com/MDItwk0SLM

It is with such a full heart that I call @MisElizaJane my wife This is something we both cherish very deeply and are beyond happy. Please remember to be respectful and kind to one another. Be well be kind.

Both Eliza Taylor and Bob Morley are actors on the show ‘The 100’ and work with various other stars who had no idea they were dating. News about them dating other people has surfaced in the past, but it came as a shock to co-actors and fans when they announced that were a newly wed couple.

Not much is known about their relationship like when it began or how it began but it happened during the production of the sci-fi show where they are co-actors. Bob Morley has been previously linked to Jessica Tovey and Jane Godsen.

He even had a relationship with Arryn Zech, which ended in 2019. The fact that he’s now married only after coming out of a recent relationship did come as a very unexpected announcement. Nevertheless, the two seem to be madly in love and very happy with each other. 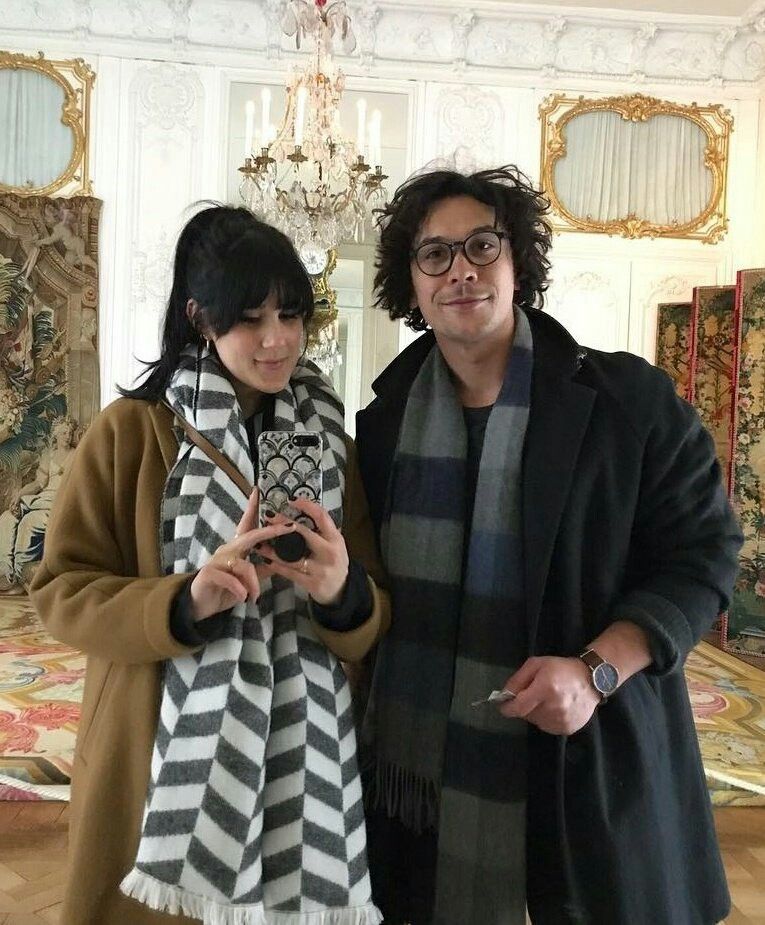 You can expect to see more of their on screen rivalry as their characters Clarke Griffin and Bellamy Blake as they are all set for the production of their hit show ‘The 100’ which is all set for its seventh season, but has no confirmed release date yet. You can binge watch and catch up on the all that is happening on the show on the popular streaming site, Netflix.