Brittany Cartwright and Jax Taylor from Vanderpump Rules officially tied the knot on 29th June at the Kentucky Castle.

A wedding out of a fairy tale

The couple who started dating in 2015 and got engaged last year, exchanged vows in front of 240 friends and family at a ceremony officiated by former ‘NSync singer Lance Bass when Lisa Vnaderpump couldn’t. The wedding ceremony took place in a courtyard surrounded by white, champagne and ivory-colored flowers at the Kentucky Castle in Versailles, which is Cartwright’s homeplace. Their wedding was nothing short of a fairy- tale one.

Getting ready for the wedding

Brittany Cartwright wore a Netta BenShabu gown with a beaded bodice and tulle hem which transformed into three different looks throughout the whole night. With hairstylist Bradley Leak and makeup artist Jared Lipscomb, Cartwright, 30 looked drop dead gorgeous. Her 12 bridesmaids wore blue dresses from Wtoo by Watters. Taylor, 39 wore a Tuxedo by Jack Victor and his 13 groomsmen followed his lead. 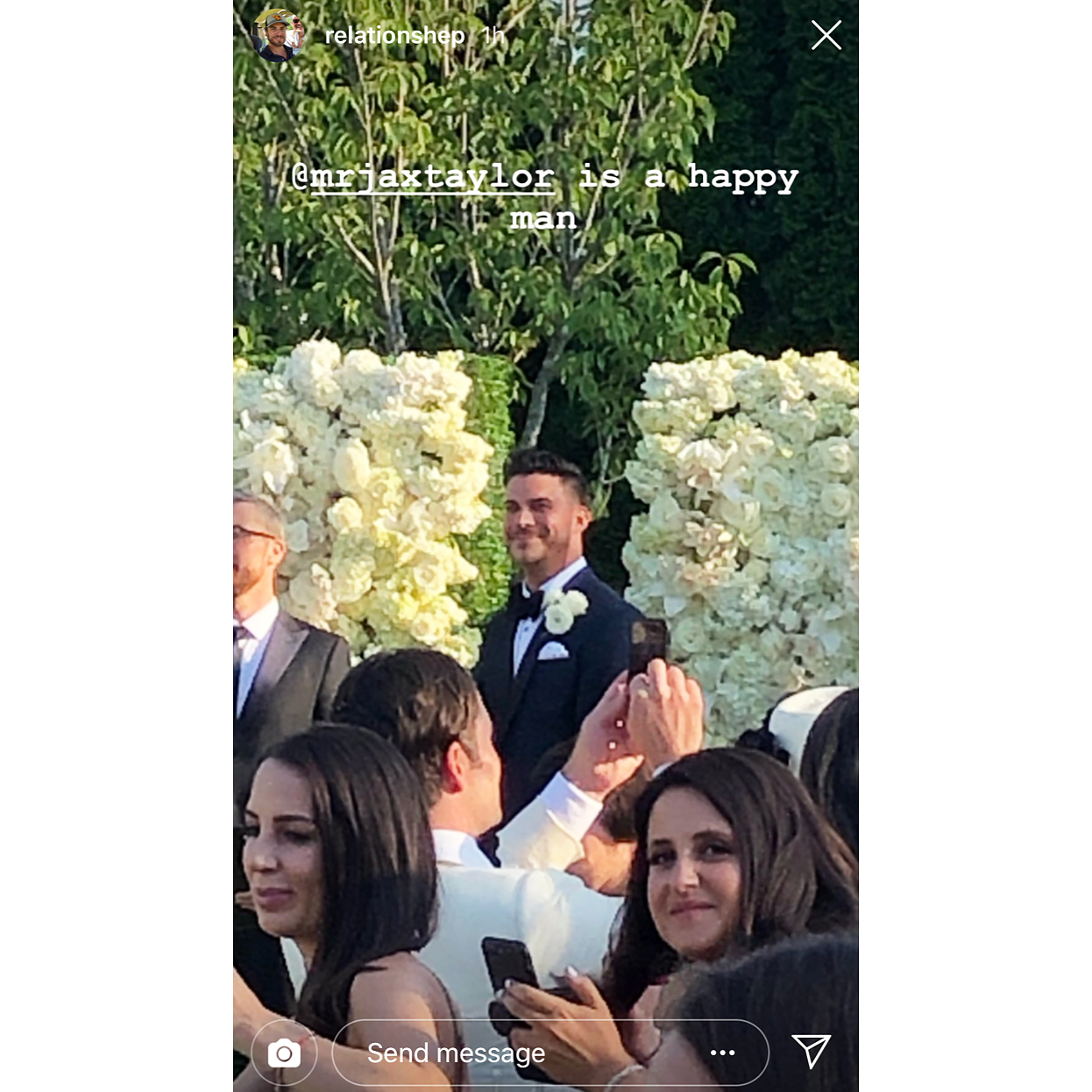 Before the wedding, Cartwright told People that it feels amazing. The couple is stronger and happier than has ever been. Taylor said how much they love each other and want to be together. They are thrilled and excited about the wedding. The reality TV personality’s guests included fellow co-stars Stassi Schroeder, Lara Kent, Kristen Doute and many other celebrities.

The couple gave tributes to Taylor’s father and Cartwright’s late grandpa. Taylor’s father, Ronald died of cancer in December 2017, and the couple kept an open chair in his memory along with a photo, flowers, and ashes. Taylor said that it was a bittersweet feeling that his parents won’t be there, but he’s excited.

It was a full blown wedding with a cocktail party followed by reception dinner full of delicacies and Kentucky’s specialties; and then a late-night party in the castle’s ballroom. The newlywed couple is planning to go on a honeymoon, probably in Jamaica or Bora Bora and is also excited to have kids.