Bravo has reportedly replaced Vicki Gunvalson, who has been a part of the show ‘The Real Housewives of Orange County’ since the first season. The ‘OG of the OC’ as she refers to herself has been demoted to the role of a ‘friend’.

Vicki Gunvalson has been replaced for the main role with Braunwyn Windham-Burke, who is much younger and is a mother of seven children. When the media asked the creators for a reason, they said that she had no storyline and after the drama with Kelly Dodd last season which turned into a big scandal. 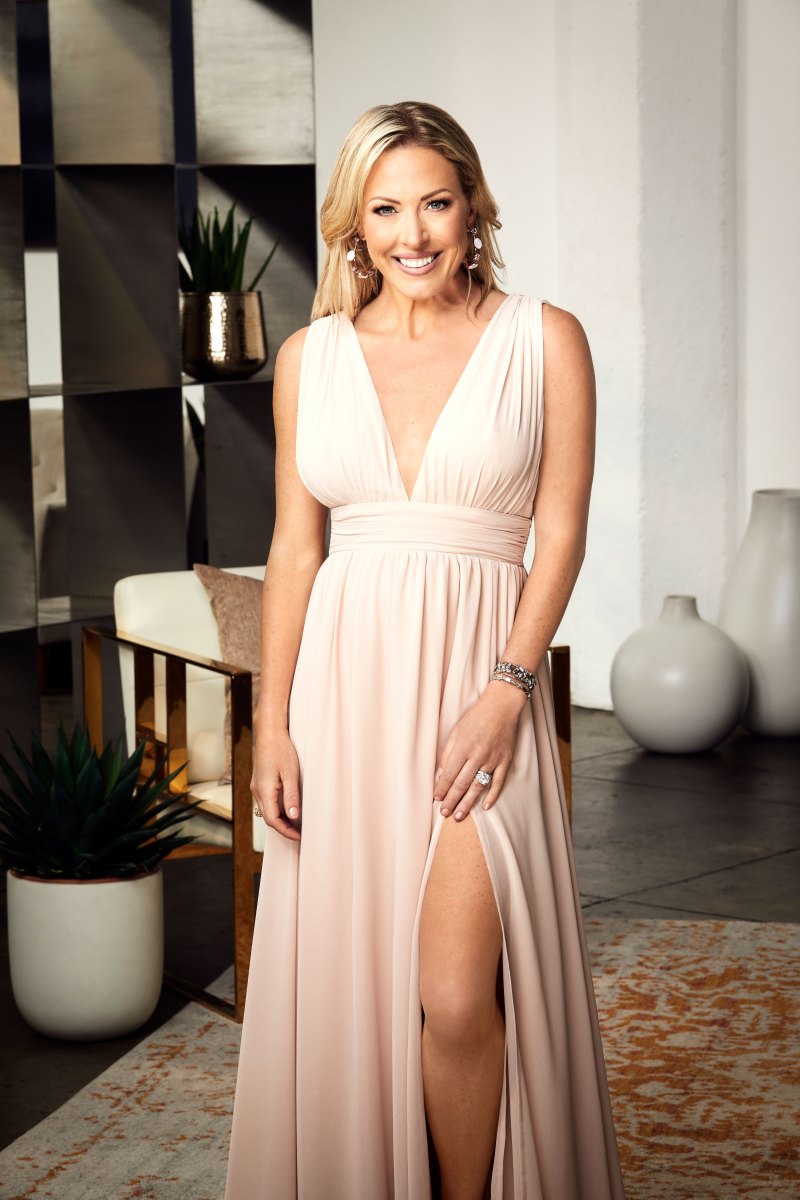 Burke is reportedly good friends with Dodd which is one of the reasons Gunvalson has been replaced. Before the production of Season 14 started, there were rumors that Vicki had been kicked out of the show. She then posted a picture on Instagram where she confirmed that she was still a part of the show and ‘right in the middle of the action’.

The trailer for Season 14 showed many intimate moments shared by the housewives and even a fight between Dodd and Gunvalson, continuing their beef from the last season. Vicki recently got engaged to Steve Lodge, and the journey of this couple will be focused on in this season.

Vicki revealed that she only wasn’t available during the beginning of the production process and was present when the photoshoot was in session.

There were rumors that Vicki Gunvalson was supposed to be married to Steve Lodge when they only recently got engaged. She slammed those rumors and said she did plan on marrying him but will in the upcoming months. 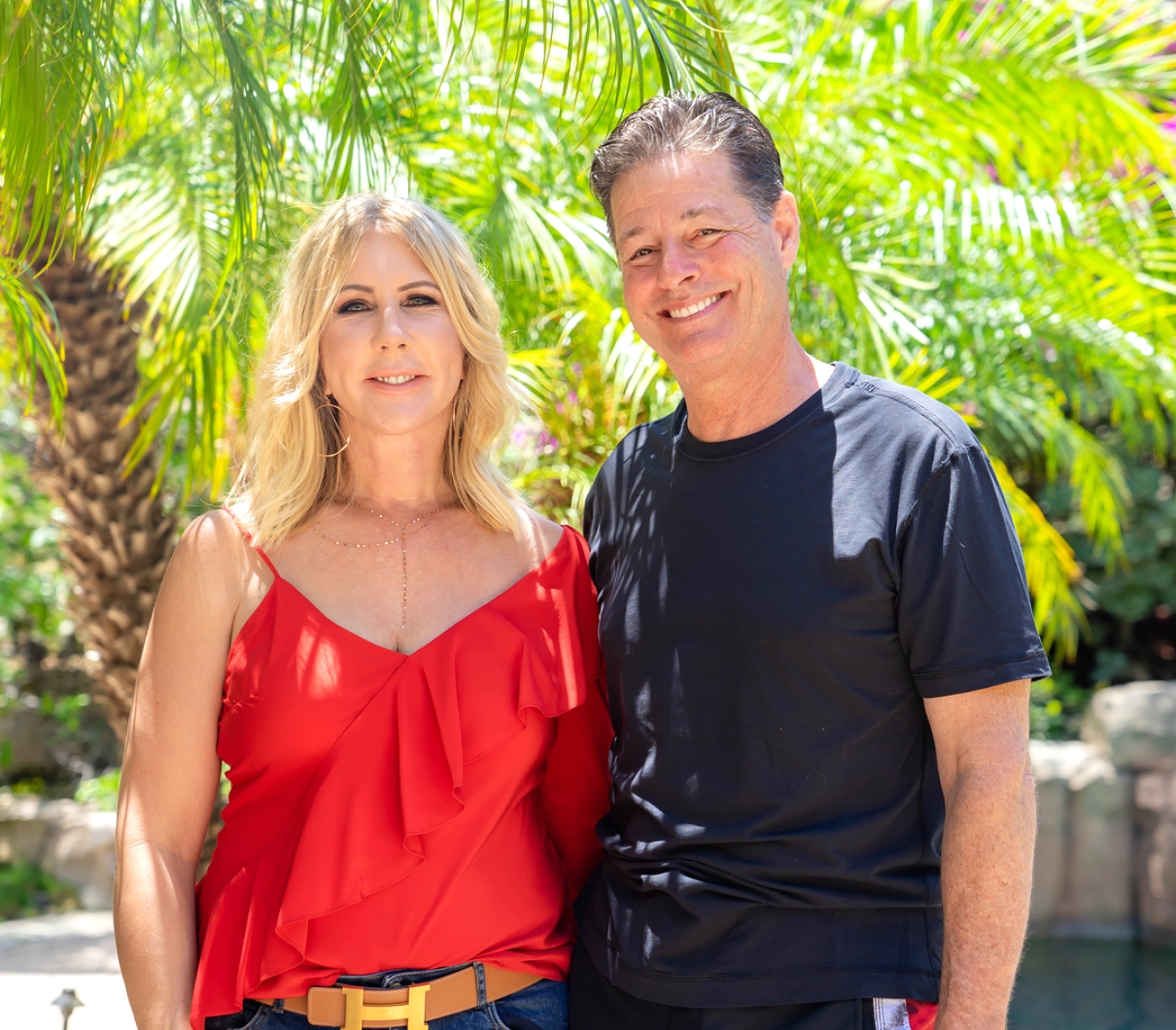 Vicki recently had to leave behind her family which included her daughter Brianna and nephews Troy and Owen. She broke down at the airport because she was having a hard time saying goodbye.