Explore the marvelous world of “What if…? Episode 7”! Read to know Release Date, Plot, and much more!

What if..? is an animated Disney Plus series that started streaming on 11th August 2021. The series is based on Marvel comics produced by Marvel studios directed by Bryan Andrews. The series provides an overview of a universe that stands in opposition to the Marvel world, where the question of ‘What if’ is explored if the major events of Marvel happened differently. This helps in creating a different version of the popular series reimaging the characters and events providing a fresh perspective. The six episodes have stirred a lot of excitement among the viewers. Let’s see what the 7th episode is all about. 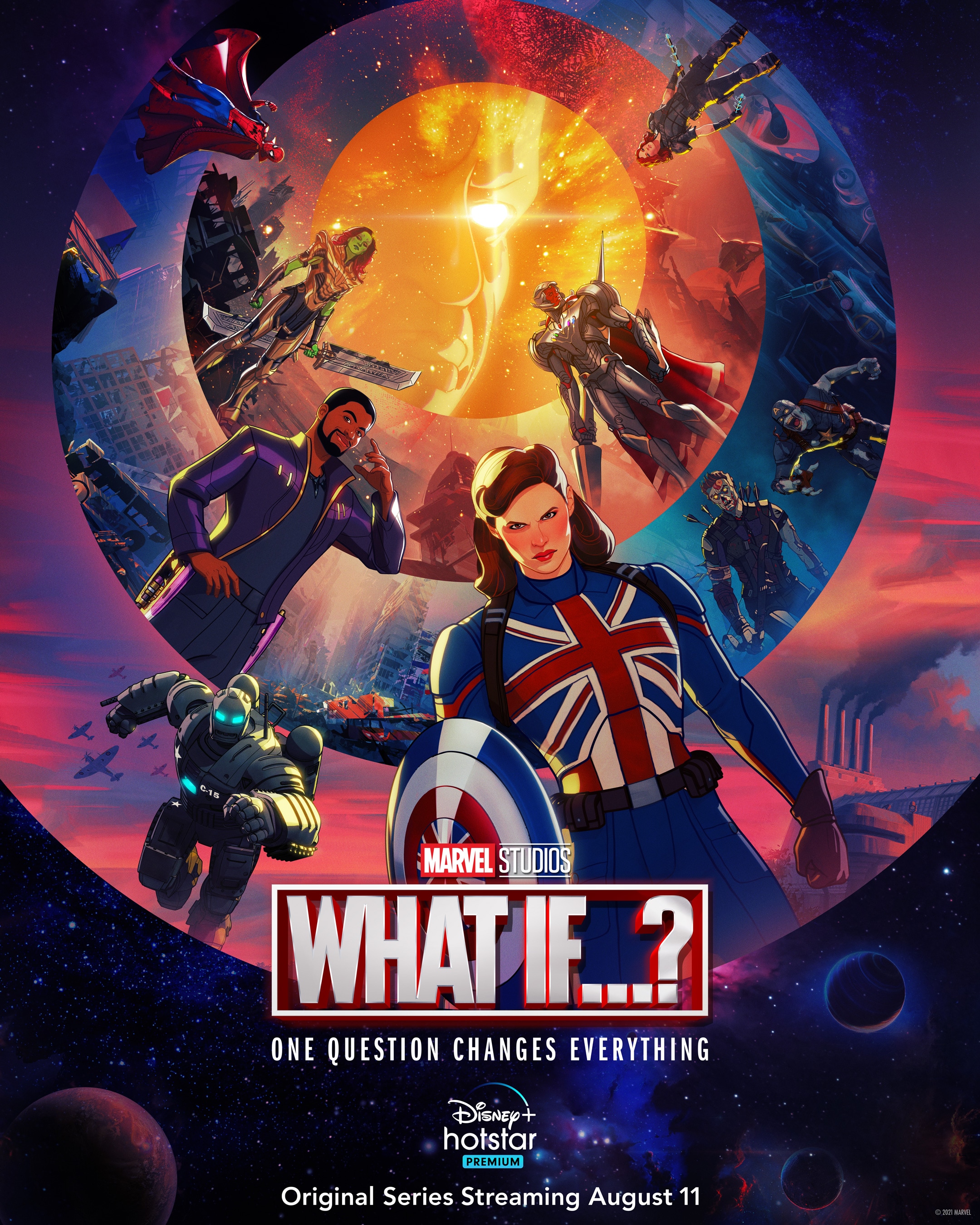 Release Date: What if…? Episode 7 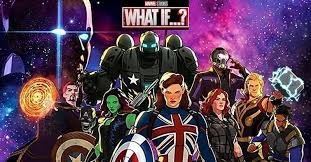 The cast of the series features Jeffrey Wright: The Watcher. He narrates the series without any interference. He breakdowns the episodes for the viewers explaining them. His voice has a sense of authority and power to catch attention. The voice is unlike any other narrator as it reflects his warm personality.

As seen in the previous episodes the audience should expect the unexpected. The plot synopsis hasn’t been provided yet hence it’s difficult to predict as anything could happen. However, the audience should look forward to some amazing action and adventure with these amazing superheroes. The world is full of excitement and possibilities. 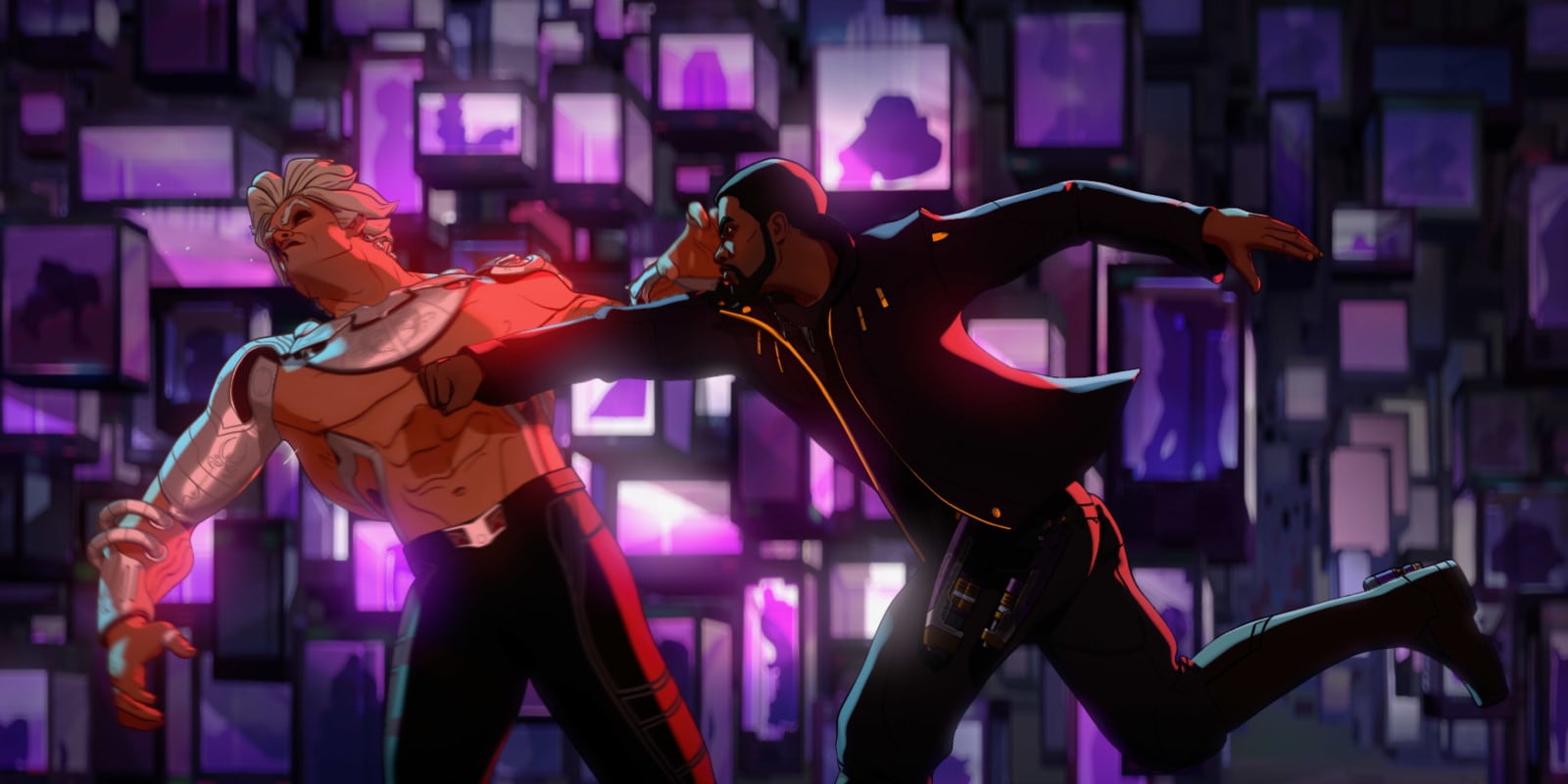 Storyline: What if…? Episode 7

Here is a quick recap of all the episodes. The first episode took us on a journey with Captain America along with Peggy Carter. In the second episode, T’Challa became a star lord eradicating violence and spreading peace all over. The third episode was one of a kind as it displayed a world without avengers. The fourth episode brought us face to face with a gloomy version of Doctor Strange getting consumed by the darkness and turning evil.

The fifth episode was a world where zombie apocalypse had taken place and all the avengers had turned into zombies.  Finally, the sixth episode showed us what could have happened if Erik Killmonger saved Tony Stark in 2008. Hence, it’s clear that all the events are very unique and different from the Marvel world.

Trailer: What if…? Episode 7

The trailer looks so exciting and fun. The animations look great and to the point.